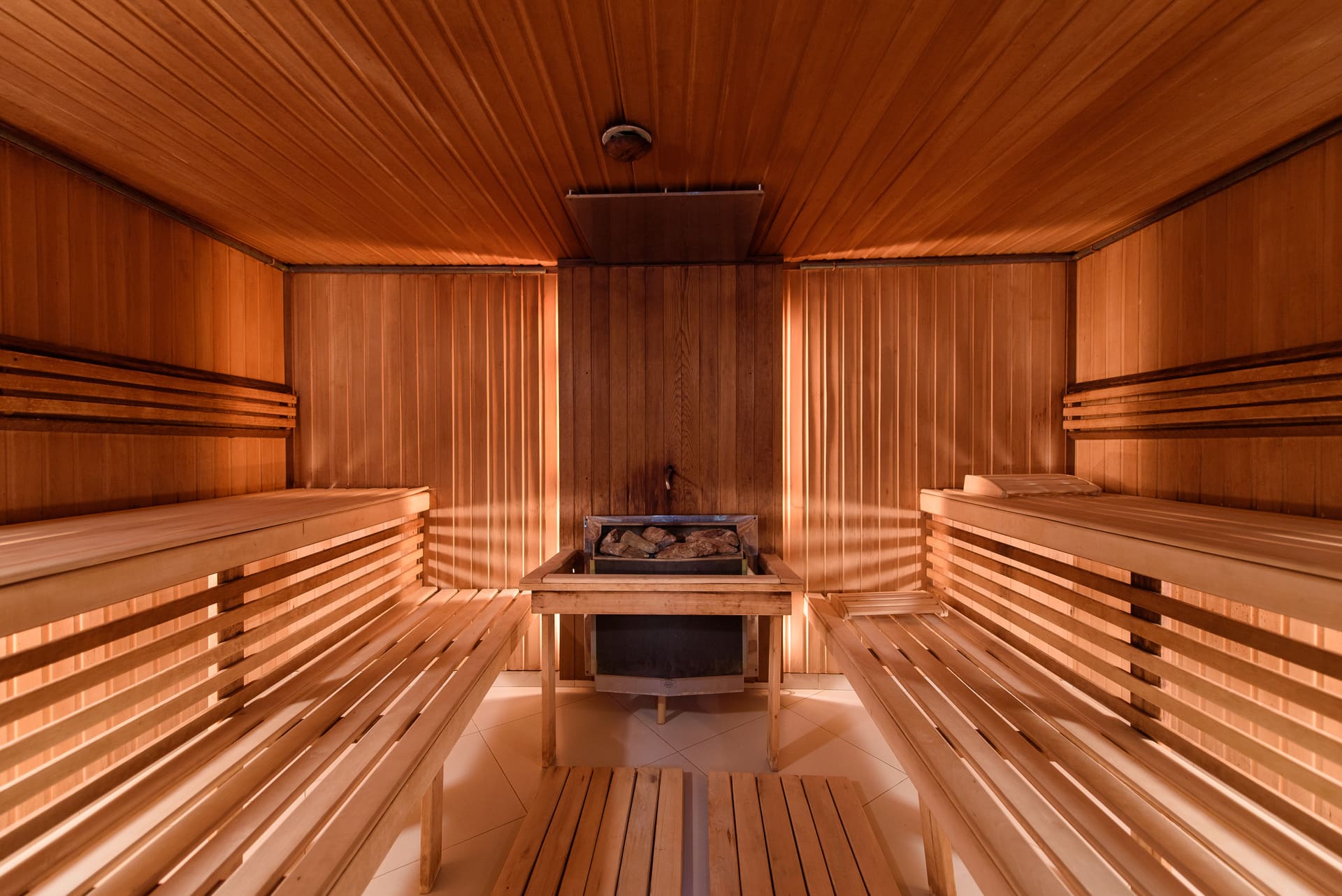 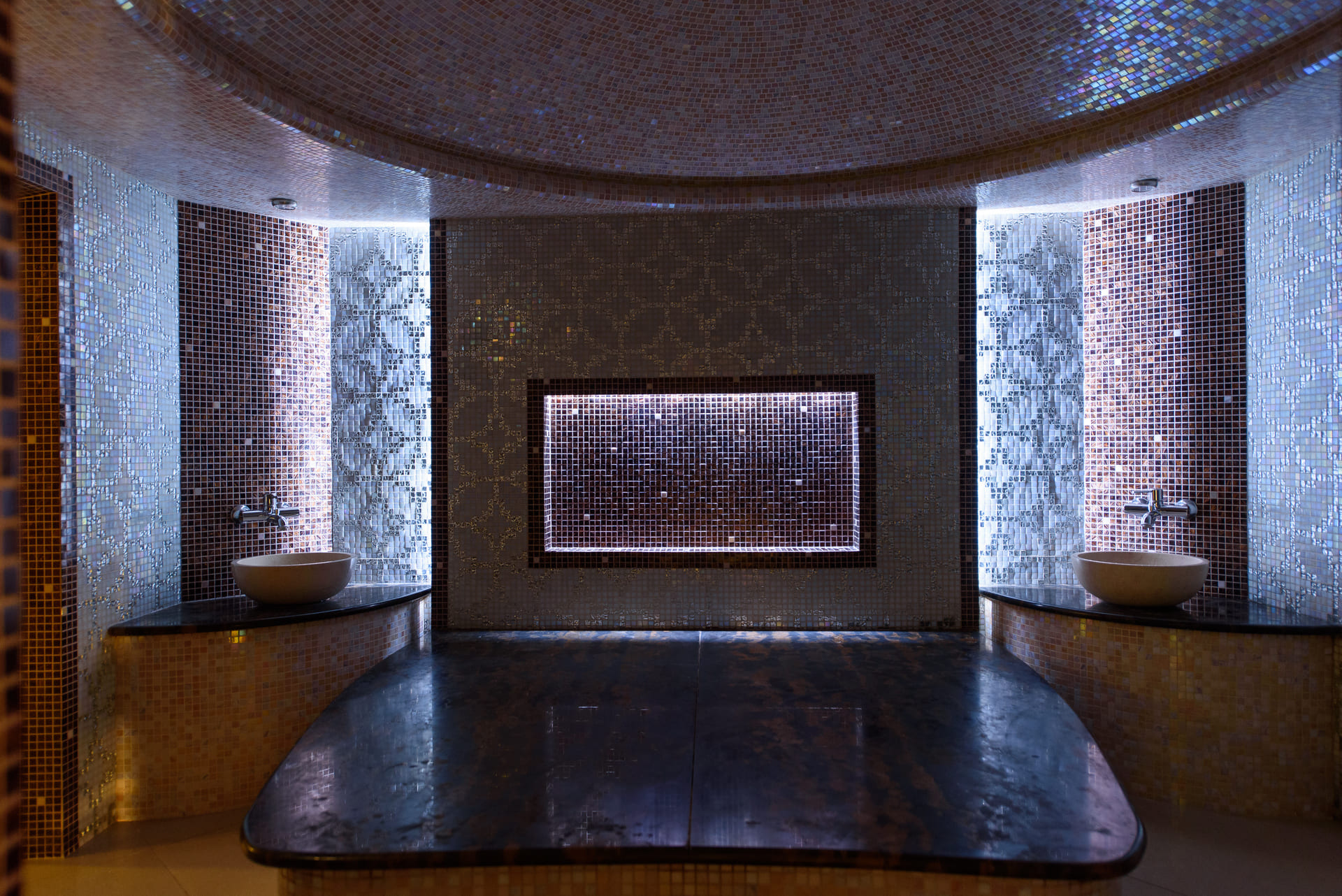 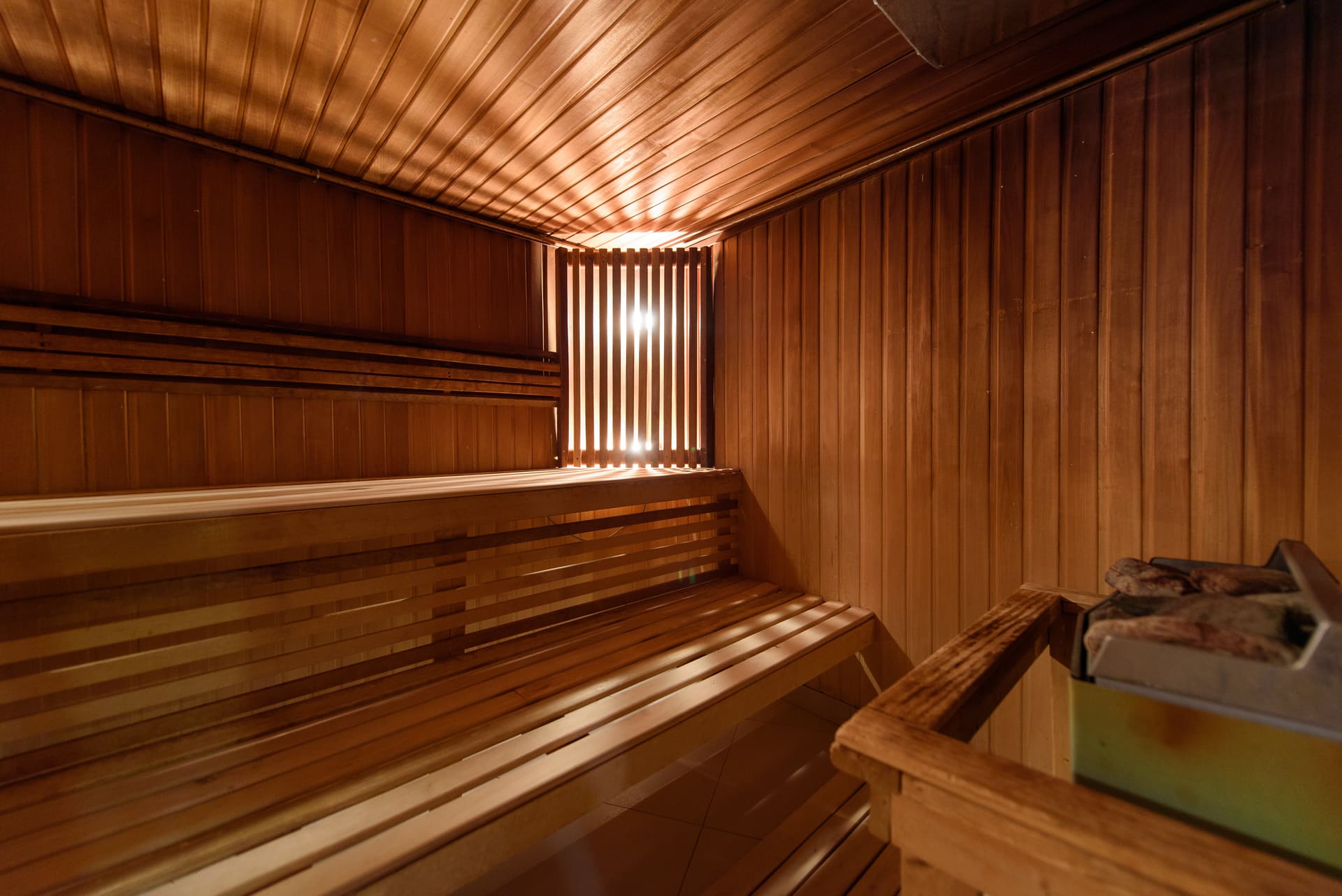 After Alexander the Great returned from the Eastern campaigns, his main trophy was the knowledge he obtained during the travel. It was he who started building baths all around Hellas. Those were of private kind at first, but after the good effect on health was noticed, a lot of public baths were built.

Bath was a part of a complex treatment along with diet and exercises. Hippocrates, for example, in over 50 cases out of 100 would prescribe a steam bath instead of drugs.

Moreover Romans had not only picked up the very idea of bath, but contributed greatly to its development. They built sumptuous public baths that would provide relaxation, social and sport activities besides steam and water! These were magnificent buildings. For example, one built by Emperor Diocletian could provide enough place for 3500 Romans to wash at the same time.

For diagnostic, just for you we have created in a therapeutic diagnostic resort «Chale Graal» in Truskavets a wonderful SPA center, and now rest in Truskavets became more comfortable. We tried to preserve all the features of bathing cultures, because each bath has its own history, its own characteristics, moisture regime and temperature, a bath ritual. For your leisure, health and beauty are presented Russian sauna, Finnish sauna, Roman bath, Turkish bath and hammam, infrared sauna. Add to this list contrast baths for the feet by Kneipp and everyone's favorite bucket shower.